Approved by Ministry of Tourism, GoI

Recognised by DoT, Govt. of W.B.

Authorised by OFDC, Govt. of Odisha 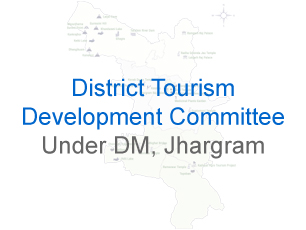 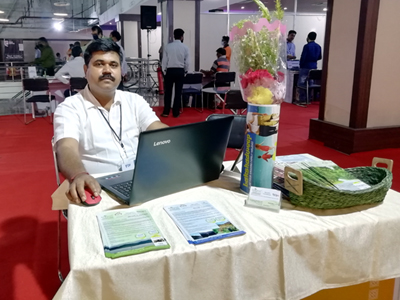 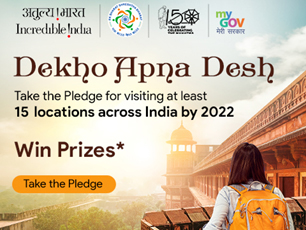 View Commitment
This time is really for Dekho Apna Desh - I resolve, that i shall dedicate myself to witness India's amazing diversity and realize the mission of Ek Bharat Shreshtha Bharat, by visiting atleast 15 tourist places of our Incredible India by 2022 and shall inspire others also to do so. 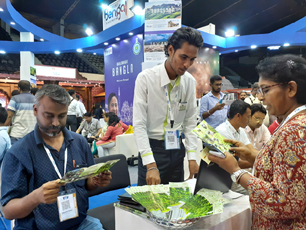 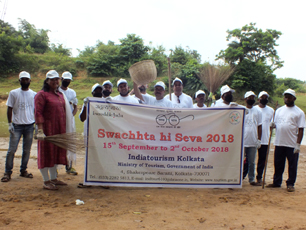 View Certificate
Besides a drive on "Swachhta Hi Seva" at Chilkigarh Kanak Aranya in order to spread awareness on Swachh Bharat among the people of this area, a Sensitization Workshop on “Atithi Devo Bhava” was organized by Ministry of Tourism, Govt. of India. The importance of a clean India is increasingly felt for boosting tourism, which is a key factor in economic development and employment generation. 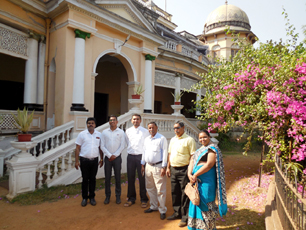 View Certificate
A Sensitization Workshop on "Incredible India Bed & Breakfast/Homestay" was organized by Ministry of Tourism, Govt. of India at Jhargram on 8th and 9th March, 2018. The basic idea is to provide a clean and affordable place for foreign tourists and domestic tourists to stay with an Indian family to experience Indian customs, traditions and relish authentic indian cuisine. 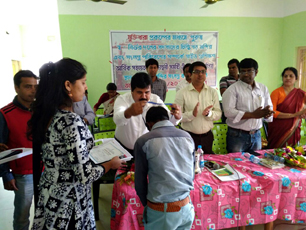 View Appreciation
'Guide Training Program' has been held at Chilkigarh Kanak Durga Temple Conference Hall from December - February and we have performed on 27th Dec 2017, 4th Feb 2018 and 2(two) more days for discussion and displaying video for basic role of tourist guide and concept of Clean and Green Kanak Aranya. Also we have joined on the Training Closing Ceremony on 6th February 2018. 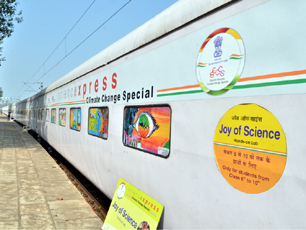 View Appreciation
"Science Express - Climate Action Special (SECAS)" is a unique Science Exhibition focusing on how climate change can be combated through mitigation and adaptation, mounted on a specially designed 16 coach AC train, which has been exhibited at Jhargram Railway Station on 22nd to 24th January, 2016. We informed many schools, provided acommodation and 13 guides for their local support. 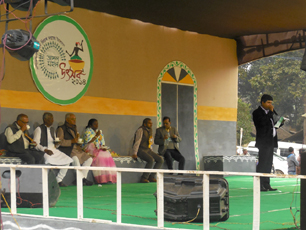